I paid a stranger to lock me in a room. 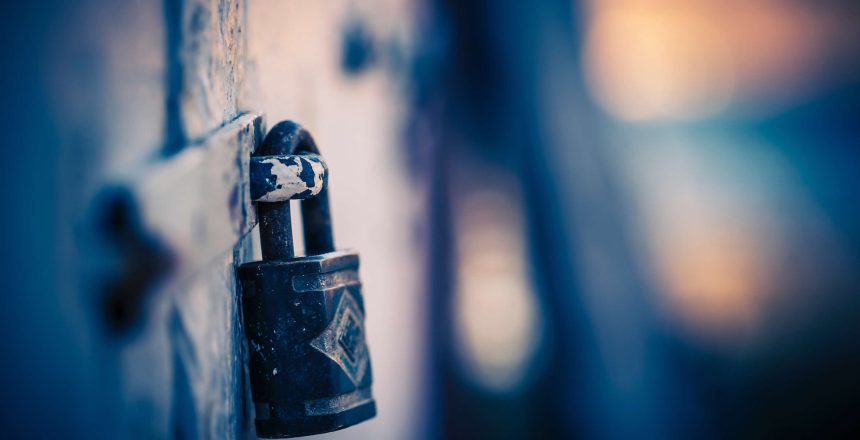 I’ve heard about “escape rooms” for years – but it wasn’t until this weekend I experienced one in real life.

For those unfamiliar, an escape room is basically where you pay a stranger to lock you in a room. There are then clues and puzzles you have to solve in order to figure out how to get out in one hour. The stranger also comes up with a storyline/objective. You also pay for this whole experience.

Kids usually call being locked in a room “timeout”. Adults call it “prison”. At the Escape Room, they call it “fun”.

The person who was organizing the group’s team-building outing signed our group up for the most difficult one. From the description of the room on the website:

ADVANCED LEVEL: This is our most challenging room, to even the most motivated group.  This room is very hard even for highly intelligent groups that work very well together.

SUCCESS RATE = Extreme difficulty, only about 5% of groups escape.

After reading the description, I was confident that this would tell a lot of how our group works together. I met many for the first or second time. The people in the group I’m friends with, I feel like we haven’t really tested how well we work together – there’s no time like the present!

Warning: This adventure may contain an element of climbing or vertical movement.  If this presents an issue for a participant we would recommend another adventure.

So, at this point – I decided my main objective is to at least get to the point of how one climbs in an escape room. I literally pictured the room would have those removable tiles you see in office buildings, and our group members would be removing tiles and climbing up into the ceiling and making our way into the hallway for a clean – but dangerous – escape.

This was one of the most entertaining agreements I’ve ever signed. The agreement itself is a discussion piece – even as I was signing in, two older ladies in another group were discussing the agreement amongst themselves. I’m so glad I wasn’t alone in my observations. Here are a few highlights:

Off to a good start. This may be my first and last Escape Room – because I might die. (With a warning like that at the beginning, you’d think they would ask for an emergency contact – but they never did. So if you know someone who has gone to an Escape Room and you never heard from them again, now you know why.)

I acknowledge that I am aware of the possible risks, dangers and hazards associated with consuming alcoholic beverages before or during my participation in the Activity. These risks include but are not limited to the following: a) the risks associated with intoxication and/or alcohol poisoning from the alcohol I consume whether voluntarily or through coercion; b) the possibility of bodily injury of any kind, including dental damages, from falling down while having to climb up and down ladders; and c) the risks associated with leaving The Escape Room’s premises, whether travelling by foot or in any kind of commercial, private and/or public motor vehicle.

This is the only agreement I’ve ever signed that has outlined the risks of drinking alcohol, including possible scenerios of how the alcohol could be obtained, as well as what could happen after consuming the beverage. After reading this, I can only conclude people have been coerced to drink alcohol and have fallen and broken/chipped at least one tooth.

I found out later that they serve alcohol in the waiting area, it’s not a part of the game – which then makes me wonder, why aren’t bars and restaurants that serve alcohol not having patrons sign these sort of agreements?

!! NOTICE !! The smoke detectors and sirens in the ceilings are a part of our active fire alarm system. You are not to touch them or anything else in the ceilings.

This came after a paragraph about props. It’s always fun when you have to tell participants that the smoke detectors and sirens are real and not props/not part of the game. After reading this emphasis on the “!! NOTICE !!” I can just imagine the situation that had to take place for this to be added to the agreement.

It was also at this point I concluded our group would not be climbing into the ceiling for our escape, as I previously had predicted.

So, it’s “Escape Room Day”. A member of our group shared that she had a nightmare about the Escape Room, having to climb/swing from ropes after it was pointed out climbing/vertical movement would be involved. Our group was taking this quite seriously – or we have really active imaginations.

Meanwhile, I’m over here answering the question, “Are you ready for this?” with “Nope”.

In the waiting room though, they had some puzzles to work on involving figuring out combinations to unlock a lock. Fun fact: I like puzzles. I feel like all my years of doing puzzles may finally pay off. (I also remember in the ’90s, when Adobe Flash was a thing on the Internet, I would play virtual escape rooms. Who knew escape rooms would ever enter the physical world).

The best story of this day, though, is that the organizer who signed everyone up for the most difficult room wasn’t even participating.

Granted, he wasn’t able to come since he wasn’t feeling well – but I still like to think he signed up the whole group for the most difficult room and see if we still liked each other by the end. The Ultimate Test™.

First thing our coordinator shares with us is how the fire sprinklers are real and that we won’t need to climb in the ceiling, as there’s nothing in the ceiling.

(I really want to know what other groups have done that this had to be emphasized).

Basically the whole opening spiel was what not to do – such as:

We were then given a description of the scenario and our objective in our mission. I won’t share about the actual puzzle solutions, or even the context of the puzzles, but I felt our group worked quite well together. Usually when you put ten people in a confined space, it could either end really good or really bad.

I also think we learned a little more about ourselves:

At the end of the day, our group didn’t make it – a part of the 95% of the groups that didn’t make it. However, according to the guide, we made it pretty far for the amount of rookies we had – 80% of the way.

I’m just glad our group got to discover what the climbing warning was all about. That was my personal goal. Mission accomplished.

On a serious note, this was a blast! You’re immersed in the storyline with props, get to figure out your teammate’s strengths, and I feel like I’ve grown closer to the group. Also – I have some pretty smart friends (which I already knew).

I highly recommend paying a stranger to lock your and other people in a room for an hour. Just make sure the stranger has a proper business license.

Sidenote: I couldn’t help but think “would this be a good place for a first date?” – forget about any date in general, I just think it could be an entertaining first date of two people meeting for the first time, trapped in a room for an hour to see how they handle pressure and communication. It could end up being the LAST date for that couple, or it could be a really entertaining “first date” story they share later in life. Either way, pretty sure they’ll end up with a fun story that is either “You won’t believe where he took me” to “You won’t believe what our first date was”. They’ll even take your photo for a lasting memory.